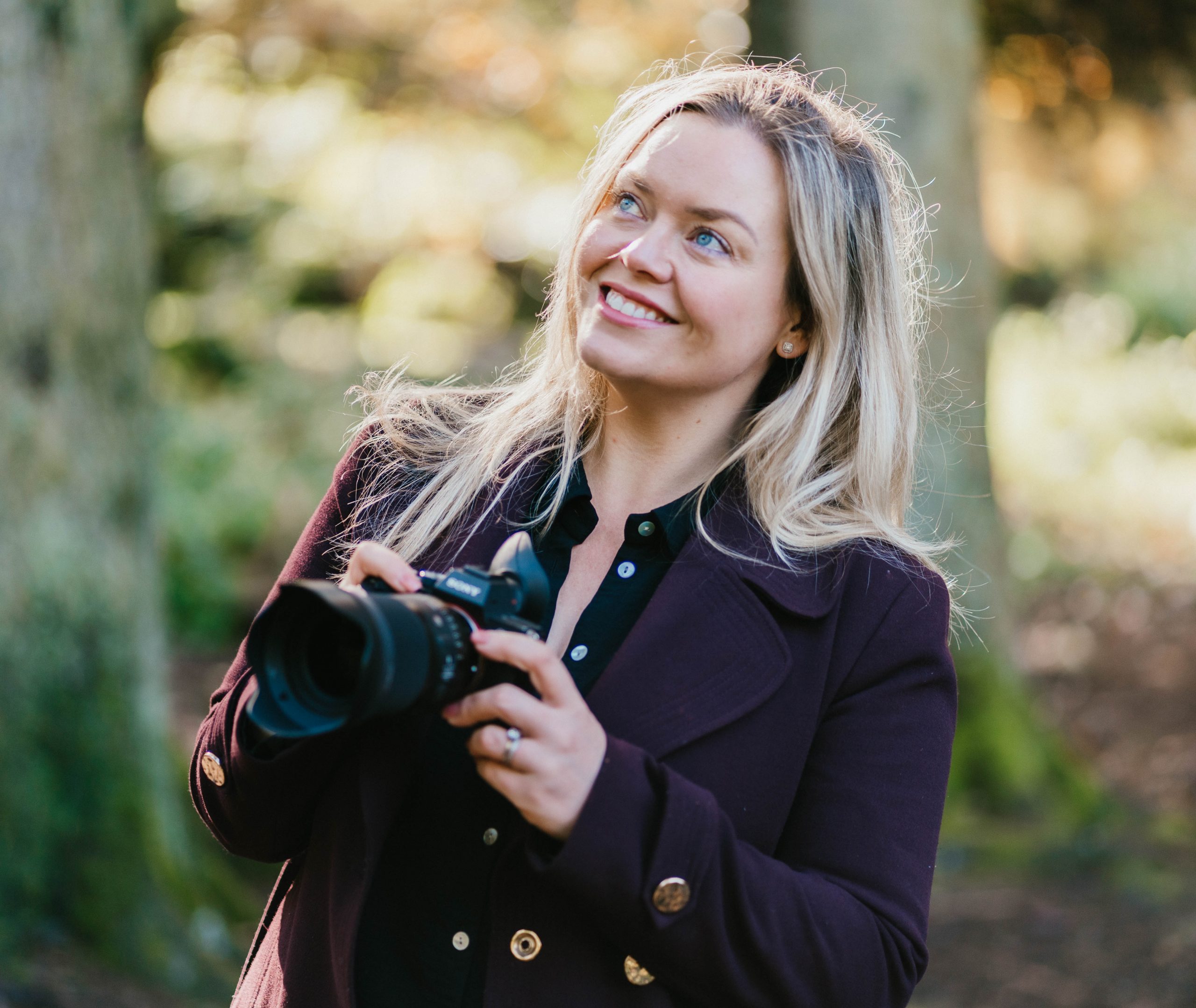 I love music, dancing and margaritas. 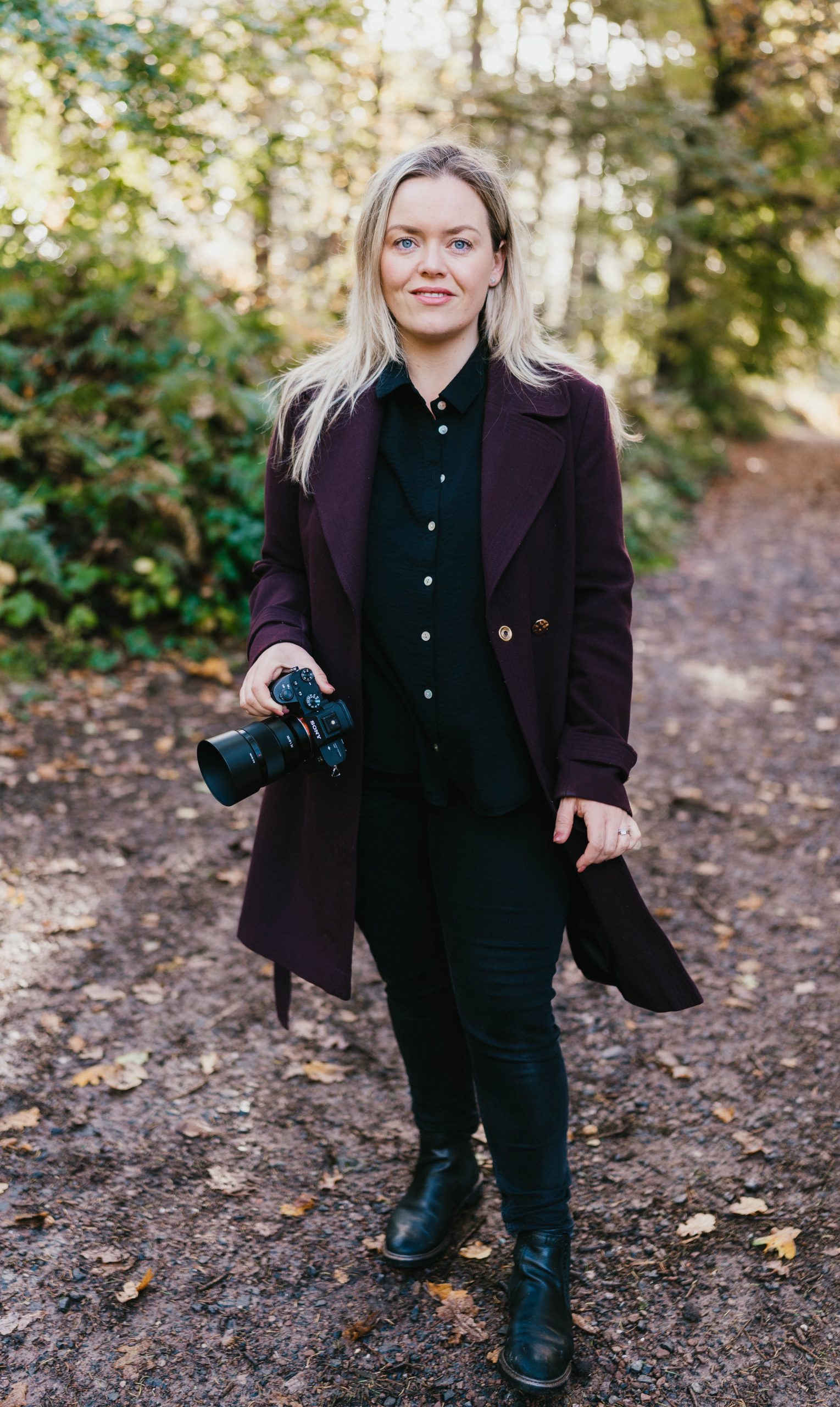 I'm the woman behind bridger film and photography

I’m also wife to Dan Bridger (my second shooter) and mum to Bertie and Martha.

Before family life, I was filming hard hitting documentaries for the BBC, Channel 4 & Channel 5.

After 10 years of producing and directing in the television industry, I decided to take my passion for photography & film into the world of weddings.

I absolutely love it! I have a passion for people and I feel honoured that couples have chosen us to capture their wedding day. 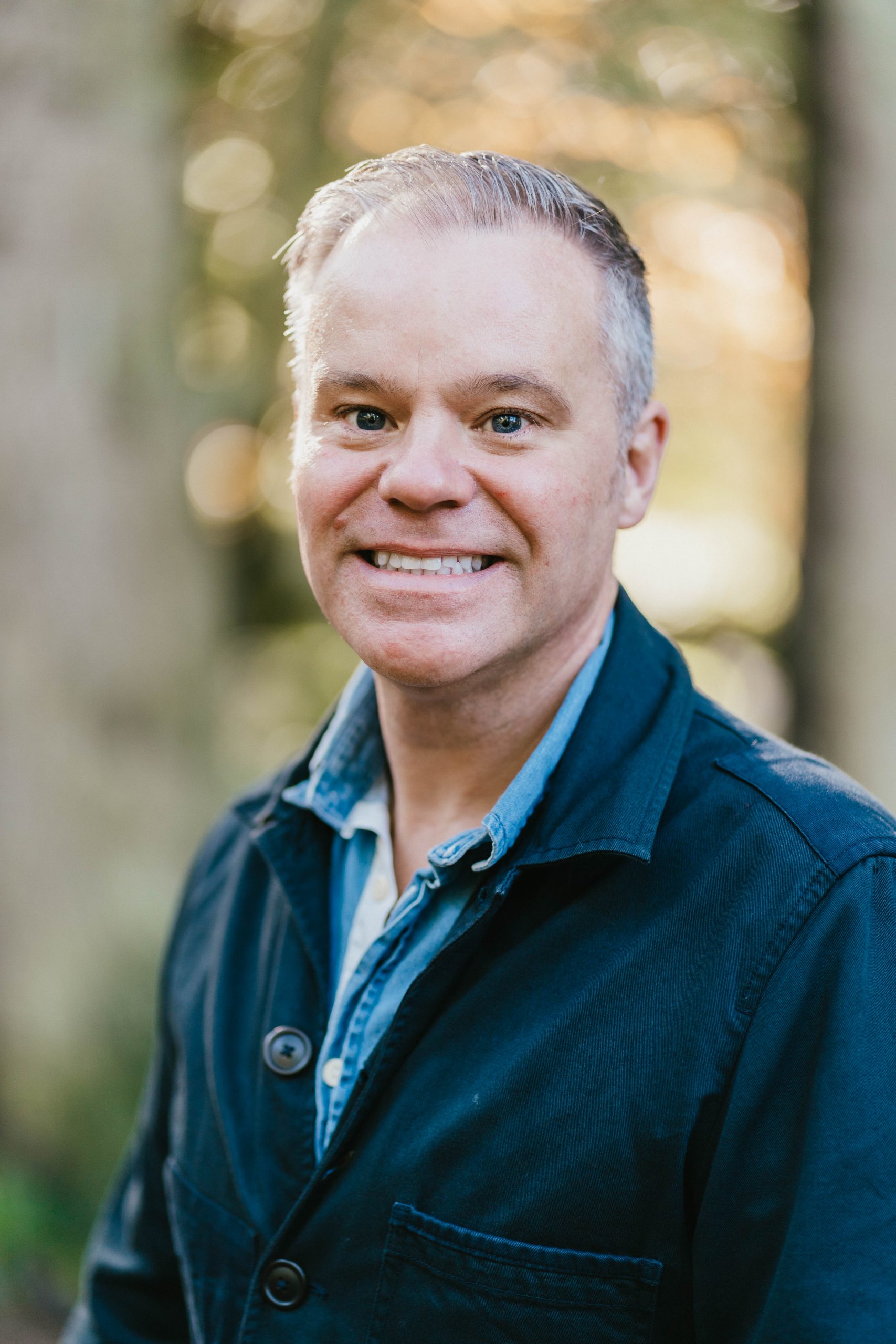 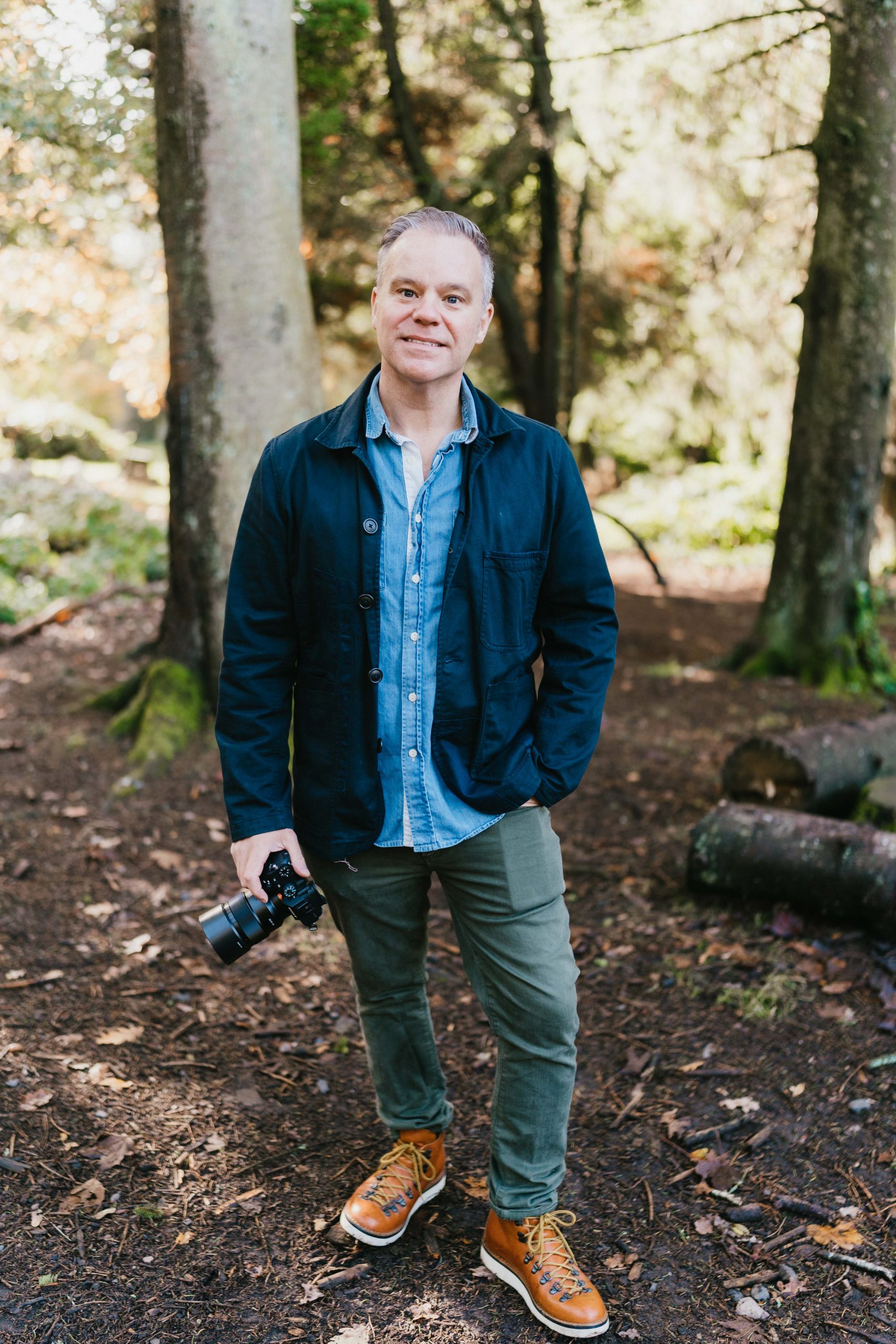 I’m Dan, husband to Carly and Dad to Bertie and Martha.  Before children, I had hobbies, now I spend a lot of time playing in the park and changing nappies, but I wouldn’t change it for the world.

My love of filming began with photography at a young age, this progressed to video with my Masters degree course in Broadcast Television. I served what I call my apprenticeship years at the BBC, filming a massive genre of television.

I have been lucky enough to have travelled all over the world working for some of the biggest broadcasters. I have made Violins in the South of France, lived off grid in Arizona, goldmined in Northern Canada and the USA.

When I’m not filming Television - I’m filming and flying drones with Carly. 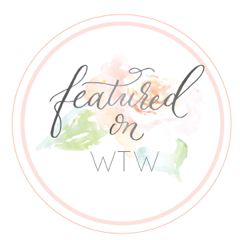 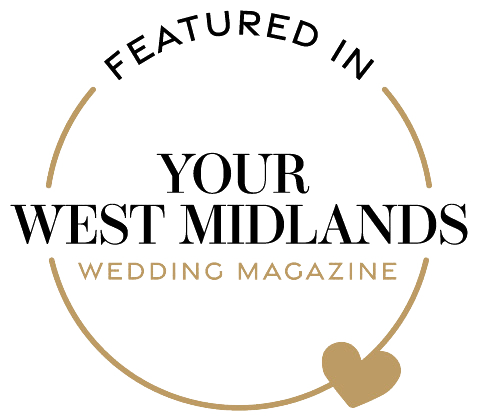 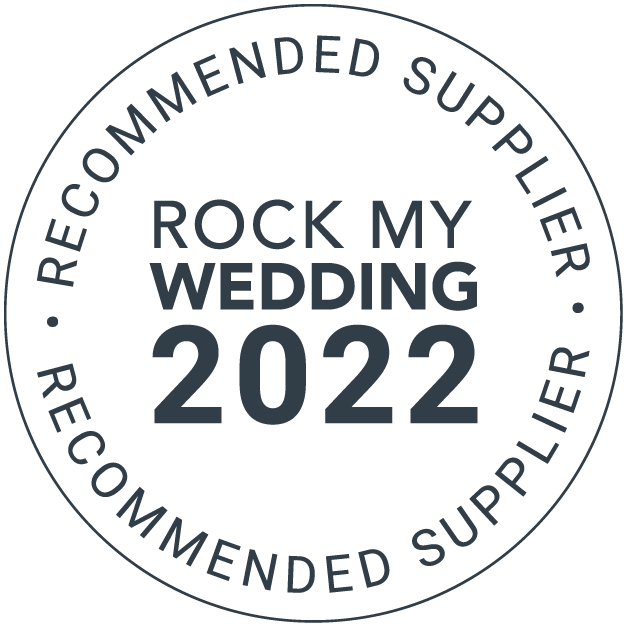 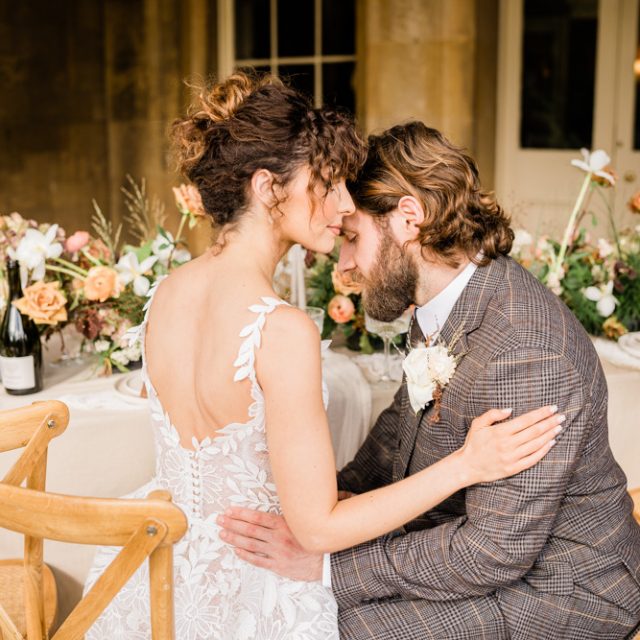 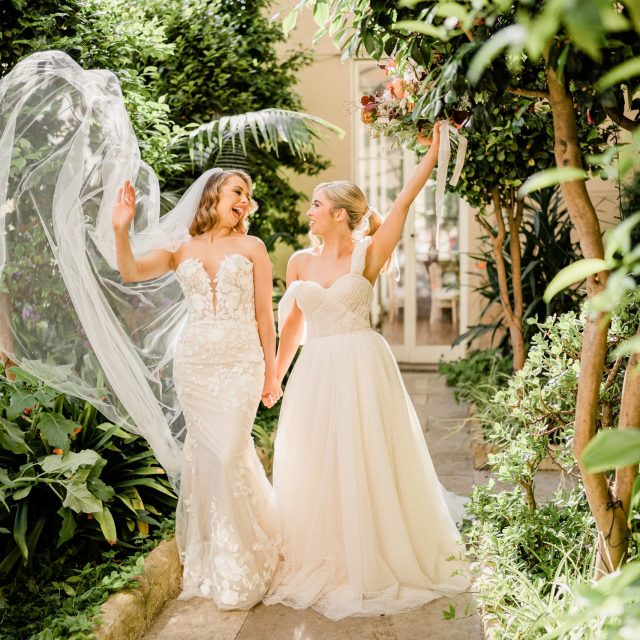 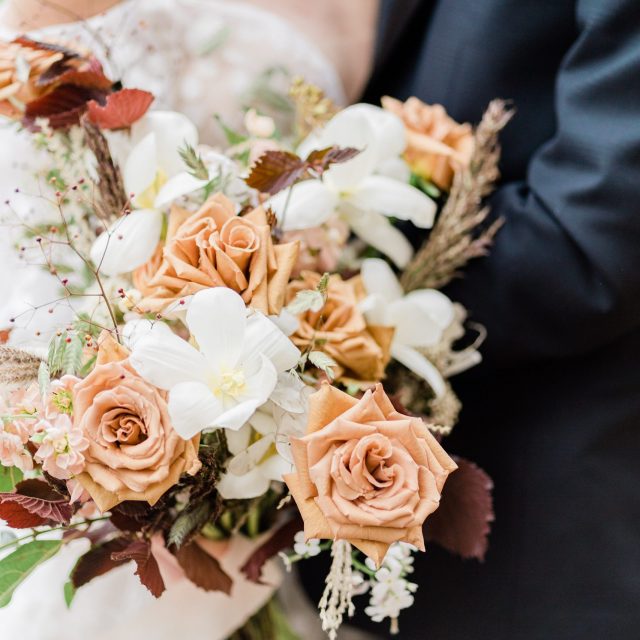 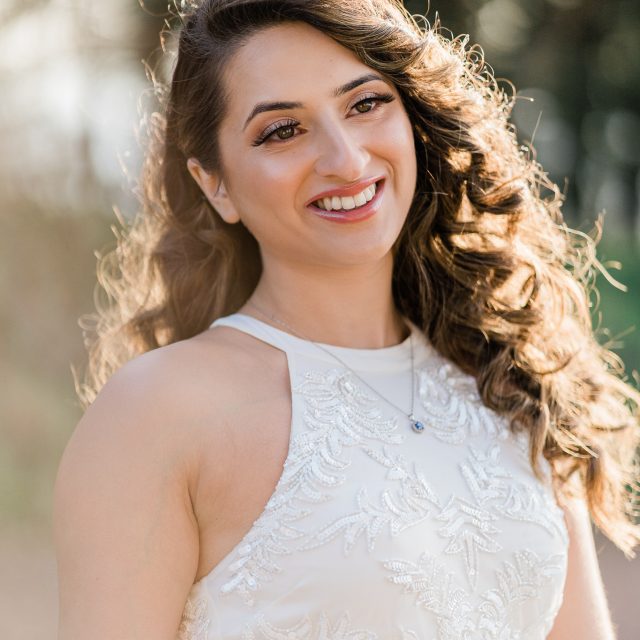 COPYRIGHTS- All Images by Bridger Film and Photography